Amazon has flipped the switch on its LoveFilm brand, officially renaming the service in the UK to Amazon Instant Video to match its US counterpart.

LoveFilm is the largest subscription service in the UK, rivaling Netflix, with more than 15,000 movies and TV episodes. 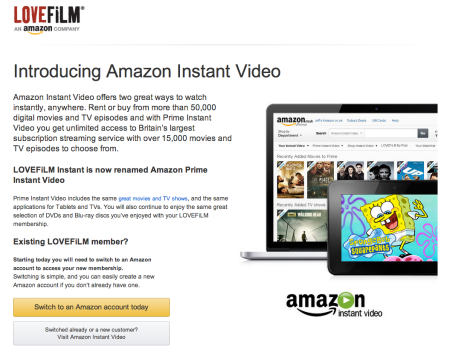 The box, which will retail for $99, will feature Amazon Instant Video, Netflix, Hulu Plus and more, as well as voice controls and an optional gaming controller. 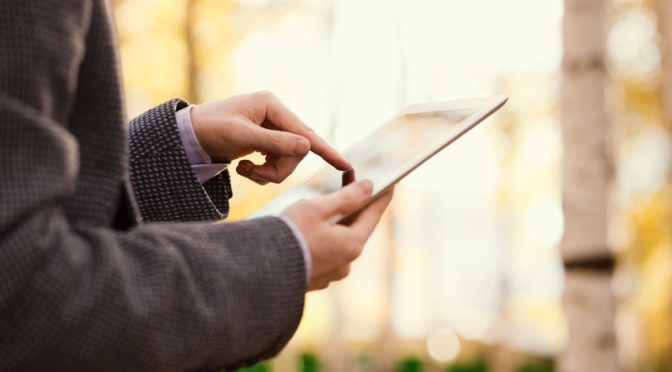 Welcome to the third-annual 5 Tech Predictions, where I analyze trends from the previous year (compiled on http://twitter.com/ericzimmett) and predict what will take shape within the next year. Centered around social media, streaming TV and technology.

Amazon, already a force in the UK with LoveFilm, will make some noise with Amazon Prime and look to challenge Netflix.

YouTube’s king for shortform video, Netflix for longform TV and Movies. But Amazon stakes claim at No. 2 in 2014 behind Netflix.

Original programming puts Netflix on a similar level as HBO. In fact, Netflix is becoming more and more like the HBO of the cable-cutting generation. We’re already seeing original programming from Netflix, Amazon, Hulu, YouTube and more. Watch for it to continue in a big way in 2014. 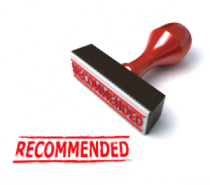 From Netflix to Foursquare, recommendations will reign in 2014.

We’re submitting mounds of data online through clicks, purchases, and check-ins. All of that data finally pays off in 2014 by providing excellent recommendations. Watch for all of our online services to start recommending content, including advertising.

YouTube mobile use is currently at 40%, up from 25% the previous year. Social network use is already at more than 50 percent mobile. In 2014, the rest of the web will catch up.

Nearly 200 million Facebook users are mobile only, and mobile accounts for 30 percent of Facebook’s revenue. Apps like Instagram and Snapchat are built for mobile. From browsing to socializing, streaming and shopping, mobile is where it’s at in 2014 as it overtakes desktop usage.

Netflix has now surpassed HBO with the most subscribers, at 40 million, though HBO’s revenue is still above the streaming leader.

The peer pressure finally gets to HBO as it releases a standalone streaming service, likely late in 2014.

Though, like cable, it’s higher priced than most want to pay. In the $25 per month range. Showtime is another contender for standalone premium cable.

Both have cable-invested backers in Time Warner (HBO) and CBS (Showtime), which will delay a standalone subscription model, but watch for either one to roll out this option in 2014.