Disney this week announced the name of its new streaming service, said to be a direct competitor to Netflix.

I’ve been listening to The 22 Immutable Laws of Branding via Audible. Great read…or listen.

A section that really caught my attention was on naming a company, particularly when entering a new category.

According to the 22 Immutable Laws of Branding, if Disney wanted to compete with Netflix, it should have gone with a completely new name.

Instead, they went with Disney+ (Disney Plus).

This was a mistep for a couple reasons. For one, the Disney brand means a lot more to people than movies, so having a Disney Plus doesn’t really signify what the product is.

And secondly, Plus is common word, one used in recent startups like Google Plus (shut down in 2018); as well as Nike Plus; and most notably with Hulu Plus (which Hulu later dropped), another streaming service, owned by none other than The Walt Disney Company, along with 21st Century Fox (acquired by Disney), Comcast and AT&T. 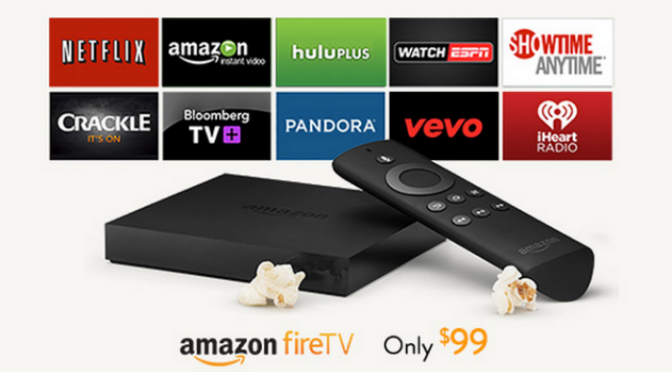 The box, which will retail for $99, will feature Amazon Instant Video, Netflix, Hulu Plus and more, as well as voice controls and an optional gaming controller.

It’s the story of a wealthy family that lost everything, and the one son who had no choice but to keep them all together. It’s the return of the award-winning “Arrested Development,” starring Emmy nominee Jason Bateman and one of the funniest ensembles in TV comedy, who taught viewers the meaning of “never nude,” spread a dangerous amount of misinformation about maritime law, and reminded everyone “that’s why you always leave a note.”

From the creator of “Weeds” comes a heartbreaking and hilarious new series set in a women’s prison. Piper Chapman’s wild past comes back to haunt her, resulting in her arrest and detention in a federal penitentiary. To pay her debt to society, Piper trades her comfortable New York life for an orange prison jumpsuit and finds unexpected conflict and camaraderie amidst an eccentric group of inmates.

After turning state’s evidence against a powerful Mafia boss, former gangster Frank “The Fixer” Tagliano trades the mean streets of New York for the icy fjords of Norway, forging a new life among the locals of Lillehammer under the guise of Norwegian-American immigrant Giovanni Henriksen. The relative calm suits him at first. But it’s not long before Frank’s ruthless methods resurface, stirring the suspicions of his next-door neighbor, the chief of police. 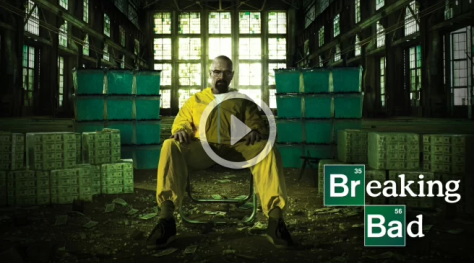 Emmy winner Bryan Cranston stars as Walter White, a high school science teacher who learns that he has terminal lung cancer and teams with a former student to manufacture and sell high-quality crystal meth to secure his family’s future.

When his brother, Lincoln, is wrongly convicted of murdering a powerful politician’s brother, structural engineer Michael Scofield resolves to bust his innocent sibling out of the notorious Fox River State Penitentiary.

Set in 1960s New York, this series takes a peek inside an ad agency in an era when the cutthroat business had a glamorous lure. When the cigarette smoke clears and the martinis are set down, at the center of it all is womanizing ad man Don Draper.

Loosely inspired by the career of psychologist Paul Ekman, this engaging crime drama focuses on the work of Dr. Cal Lightman, whose knowledge of human facial and behavioral cues lets him determine whether a person is telling the truth.

A little shady deal here, a little ethical entanglement there — it’s a way of life for Sean McNamara and Christian Troy, Miami doctors who own an exclusive plastic surgery clinic that generates as much trouble as it does cash. 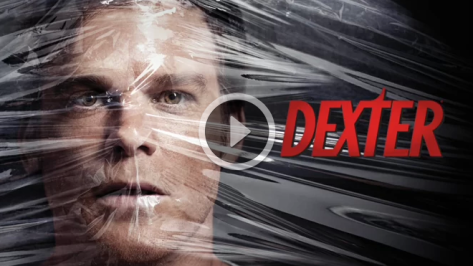 By day, mild-mannered Dexter is a blood-splatter analyst for the Miami police. But at night, he is a serial killer who only targets other murderers.

A group of high school students in 1980 faces various social struggles. Lindsay Weir rebels and begins hanging out with a crowd of burnouts, courtesy of an invitation from Daniel Desario.

Have anything you’d change or add to the list? Add it in the comments.