Yahoo is reportedly partnering with location review service Yelp to improve local search, according to @WSJD.

Earlier in the week, Microsoft made a $15 million investment in location and review app Foursquare, combined with a partnership to utilize its location data.

It’s a wonder why this didn’t happen sooner, connecting location, reviews and search.  After all, Google has its own location and reviews in Google Places, which is now a part of Google+. Yahoo CEO Marissa Mayer played a key role in Google Search and Google Maps while at Google.

Connecting the dots might tell us that Yahoo and Bing are parting ways.  According to CNN Money, a clause in the partnership states that either side can opt out in 2015. 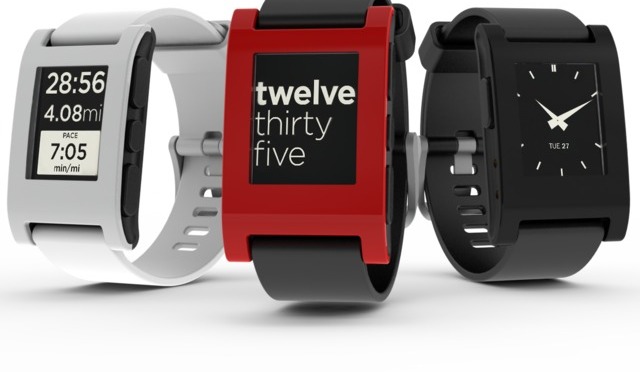 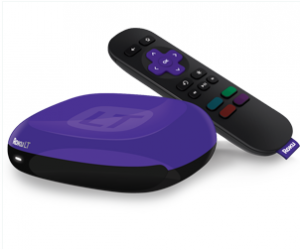 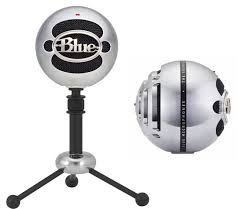 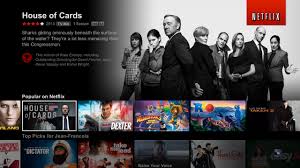 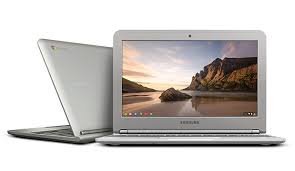 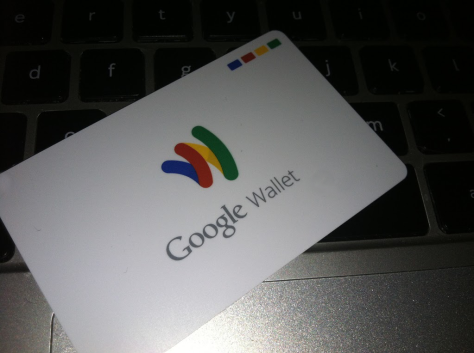 Full report on Google Wallet and the Wallet Card once I have a chance to use it. 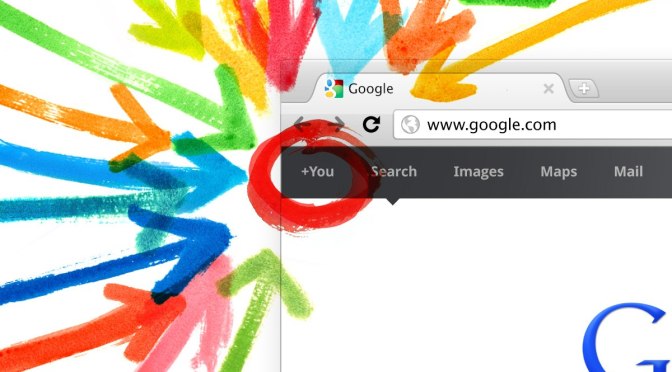 There’s one thing that Google+ already does better than Facebook: engagement. It’s the backbone of Google+. The network’s social graph is either better built than Facebook or they’re playing a different game.

Google’s mission with Plus has been to make it more like real life. Its Hangout feature is suppose to resemble a real-world encounter of bumping into someone on the street. Circles is like our own circle of friends. Its Communities resemble actual conferences, grouping together people with like interests, whether it’s Geeks, Photographers, Programmers or Artists. Even the social graph itself seems to encourage more interaction and chance encounters.

Meanwhile, Facebook has its eyes set on becoming a digital newspaper. In fact, Facebook CEO Mark Zuckerberg said at a press conference in Menlo Park the company’s new newsfeed layout will serve as a “personalized newspaper.” Facebook appears to be content with connecting friends and family. Though its goal “to make the world more open and connected” seems to ring better with Google+ than Facebook.

Shortly after its closed beta release, in July of 2011, Eric’s Ad Blog took a look at the two networks and the public opinion that I believed would follow. As Facebook becomes a place for everyone, it loses its cool. If everyone’s doing it, it’s not cool; it’s just there.

The truth is, with the launch of Google+, Facebook risks losing all of its cool factor. Google+ is following in Facebook’s footsteps, making its initial release available to a small audience in a closed beta. Facebook was at first open only to college students (Major cool factor).

Google+ is using an invitation system (Equally cool).  Those who were selected to join Google+ were able to invite other users to the network. These invite-only users are like VIP guests to Google’s party.

Meanwhile, Facebook’s busy hanging out with your mom and dad (Not so cool).

I also speculated how the 18-24 demographic would view Google+ and Facebook, particularly when everyone is on Facebook, even our parents and in some cases grandparents.

Very likely, they’ll view Google+ as a cool new hangout where they can connect with friends, chat, share photos and status updates without mom.

“It’s almost like they’re the only ones on there. All your relatives are constantly commenting on your stuff. I appreciate the gesture and wanting to keep up with my life, but it’s kind of annoying,” Baret Steed, 15, told TIME in “Is Facebook Losing Its Cool? Some Teens Think So,” from March 8, 2013.

Based on what we’ve seen from Facebook and the words of Zuckerberg, Facebook is a newspaper to stay up-to-date with friends and family. Google+ is more akin to a  networking convention.

Which means the two can co-exist for now.

In time, however, our friends will be on Goolge+ too.

Then things will get interesting.